How to Get Away With Murder, or, What I Learned From All This and Heaven Too 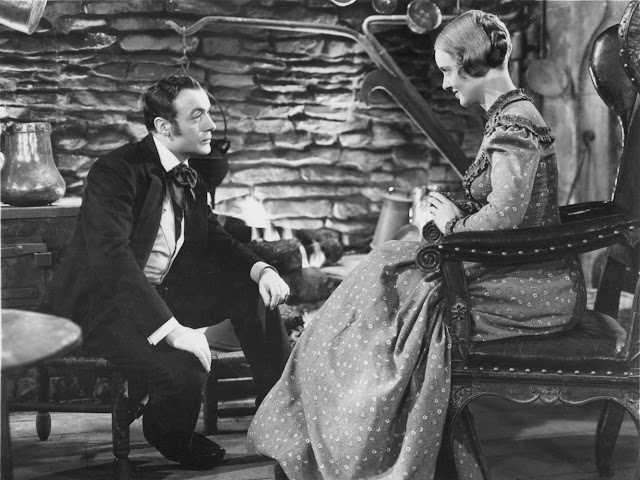 This article is part of the Vive la France! Blogathon hosted by Lady Eve's Reel Life and Silver Screen Modes. Click on the links for more great articles about all things cinema francais. The photo above shows Charles Boyer and Bette Davis in the Gallic costume drama All This, and Heaven Too (1940).

One of my favorite old Hollywood costume dramas is All This, and Heaven Too (1940), a lavish Warner Bros. production that stars Bette Davis as the governess to an aristocratic Parisian family and Charles Boyer as the brooding Duc who loves her. The film boasts elaborate sets and costumes and a great cast, but it is also intriguing because the main character emerges unscathed despite being implicated in a murder.

All This, and Heaven Too begins in the late 1840s when a young French woman named Henriette Deluzy-Desportes (Davis) begins teaching at an American school for girls. The students have heard nasty rumors about their teacher, and they begin whispering in class about her scandalous past linked to adultery and murder, until Mlle Deluzy decides to tell them the sad story of her time as a governess to the four children of  French aristocrat the Duc de Praslin (Boyer) and his unstable wife (Barbara O'Neil). 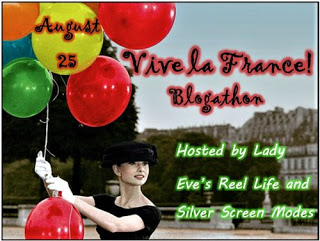 Warner Bros. acquired the rights to a best-selling historical fiction novel by Rachel Fields, which was based on real events involving her great aunt, after the runaway success of  of Gone With the Wind (1939). Boyer was always the first choice to play the lonely Duc de Praslin, but producer Hal Wallis considered Helen Hayes, Miriam Hopkins, and even Greta Garbo before settling on Davis. Warner's lavished $1.3 million on the  sets -- there were 65 exterior sets and 35 interior sets outfitted with genuine French antiques -- and 35 elaborate costumes for Davis, which cost an estimated $1,000 a piece.

All This, and Heaven Too is still well worth watching for its top-notch production values -- in addition to the authentic Louis-Philippe style furniture and gowns, this film has one of my favorite old Hollywood Halloween scenes -- but there are also great performances from the two leads. Boyer once again proves his romantic leading man chops by making an essentially unlikable character sympathetic to the audience and Davis, in one of her most restrained performances, gives a masterclass in film acting. Director Anatole Litvak and the great cinematographer Ernest Haller basically gives Davis the camera and she has several beautiful closeups (GIF below).

The great supporting cast includes O'Neil, in an Academy Award-nominated performance as the vindictive Duchesse de Praslin (her title always make me think of a limited edition flavor of Haagen-Dazs ice cream), June Lockhart as the Praslin's sensitive eldest daughter, and the great character actor George Coulouris as the Praslin's sinister valet, who glides around the Parisian mansion like a slightly less menacing Dracula.

Perhaps the most intriguing thing about All This, and Heaven Too is its lack of punishment for the sins of the main character, which is unusual for a movie made under the strict guidelines of the Motion Picture Production Code. Mlle. Deluzy doesn't actually commit murder or engage in adultery in All This, and Heaven Too, but she's certainly guilty of at least contemplating the latter sin, and as ardent film noir fans know, thought crimes were often more than enough to damn a character in '40s Hollywood (see poor Edward G. Robinson in both The Woman in the Window and Scarlet Street).

After watching this film several times, I've come up with three reasons why Mlle. Deluzy is able to (sort of) get away with murder.


The Duchesse de Praslin Is the Worst 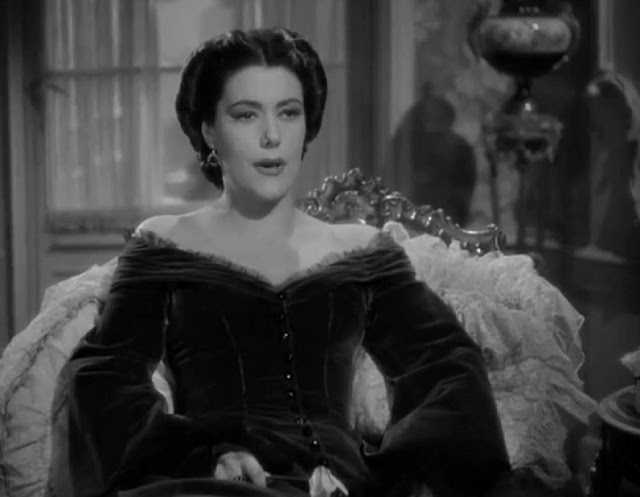 If you're going to be implicated in someone's murder in an old Hollywood movie, it's probably for the best that they be completely unlikable. The most extreme example of this is Dorothy Gale (Judy Garland) who gets a bust in the Munchkinland Hall of Fame for accidentally landing on The Wicked Witch of the East. Likewise, the Duchesse de Praslin is such a terrible all-around person -- she's paranoid, verbally abusive to her servants and her husband, and her extremely selfish and neglectful parenting nearly kills her son -- that they might as well have played a chorus of "Ding Dong the Witch Is Dead" at her funeral.

Surround Yourself with Cute Kids 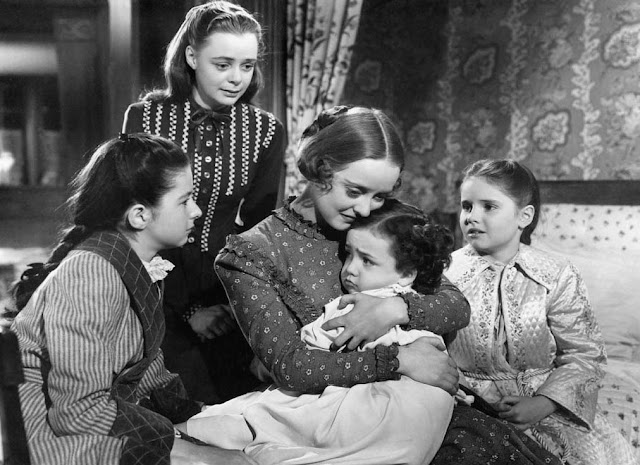 In old Hollywood films, mothers were often portrayed as self-sacrificing saints who could do no wrong. While Mlle. Deluzy is obviously not a mother, the Praslin children come to view her as a substitute parent whom they rely upon for advice, care, and comfort. This was enough to cloak whatever sinful thoughts she may have harbored about her charges' parents in the minds of many old Hollywood fans.

Have Jeffrey Lynn in Your Corner 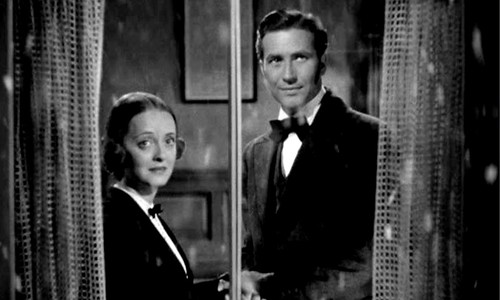 Clergy could not be portrayed in a negative light under the Production Code guidelines. So, when Jeffrey Lynn comes to her rescue -- Lynn is playing an old friend of Mlle. Deluzy's who also happens to be an upright New England parson -- it was practically guaranteed that All This, and Heaven Too would have a happy ending.

All This and Heaven Too Bette Davis blogathons Charles Boyer France