My Reel Infatuation With Victor Laszlo 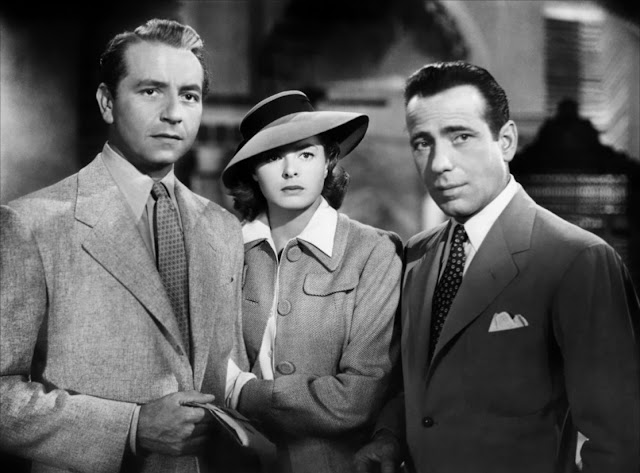 This article is part of the Reel Infatuation blogathon hosted by Font and Frock and Silver Screenings.

I very rarely give advice to anyone in real life; much like Ben Johnson's character in the Western She Wore a Yellow Ribbon (1949), I feel like people's problems really "aren't my department." However, when it comes to my "reel" life as a classic movie blogger, I've got a few pearls of wisdom that I would like to impart to several old Hollywood characters. If I could, I would counsel Scarlett O'Hara to stop obsessing over Ashley Wilkes, advise Elmer Fudd to give up his hobby of "wabbit" hunting, and tell several dozen horror movies characters that it's a really bad idea to spend the night at that creepy castle.

The character I would most like to sit down and talk it out with is World War II refugee Ilsa Lund played by a luminous Ingrid Bergman in Casablanca (1942). Ilsa certainly has her fair share of problems (being hunted by Nazis is certainly at the top of that list), but she also has a lot going for her including beauty, a good cause to fight for, and the love of her devoted husband, Victor Laszlo (Paul Henreid). However, she is ready to throw her future away by running off with her former flame Rick Blaine (Humphrey Bogart), who is the owner of Casablanca's most popular nightclub. 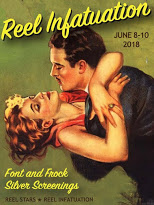 I understand that Ilsa's reasons for planning to leave Laszlo are more complex than the thrill of an adulterous affair, but I also can't help but find her attraction to Rick somewhat baffling. He certainly has a way with words, and his friends are interesting to say the least, but, from my point of view, Rick's not really a keeper. This has led to a few awkward screenings of Casablanca through the years;  while everyone else is bawling their eyes out about the supposedly  "sad" ending, I'm usually thinking "Girl, you are getting a private plane ride to a beautiful European city* with Paul Henreid. Quit moping and put on some lip gloss."

To help you better understand my reel infatuation, here are five reasons why I'm Team Laszlo in Casablanca.


I enjoy each frame of Casablanca, but every time Laszlo comes onscreen I have the same reaction as Mary Astor (upper left) in this GIF from The Palm Beach Story (1942). Laszlo even looks good with a skunk stripe, which is a hard hairstyle to pull off (just ask Cruella De Vil).

Which, when you think about it, is a pretty difficult thing to do. Also bonus points for the strong singing voice and impeccable French.

He escaped a concentration camp 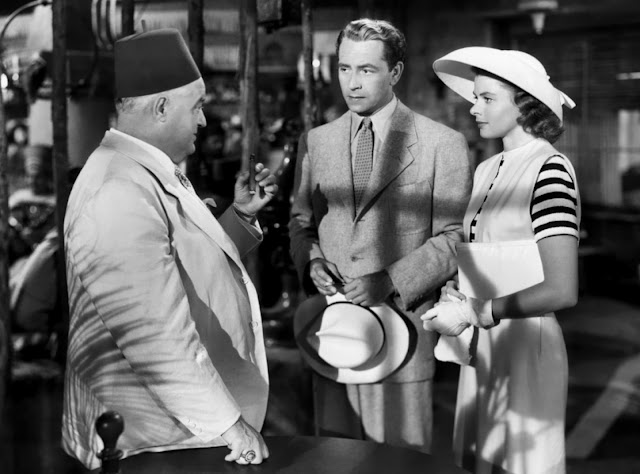 Laszlo survived one of the worst experiences anyone could ever face with a quiet dignity and a determination to fight for the good of humanity. The worst thing that ever happened to Rick was being stood up by Ilsa at a Paris train station, which leads to the perhaps the most epic pity party in movie history (clip here).


When even the guy who is madly in love with you is urging you to get back together with Laszlo (clip above), take it as a huge, blazing neon sign from God that maybe you should get on that plane. 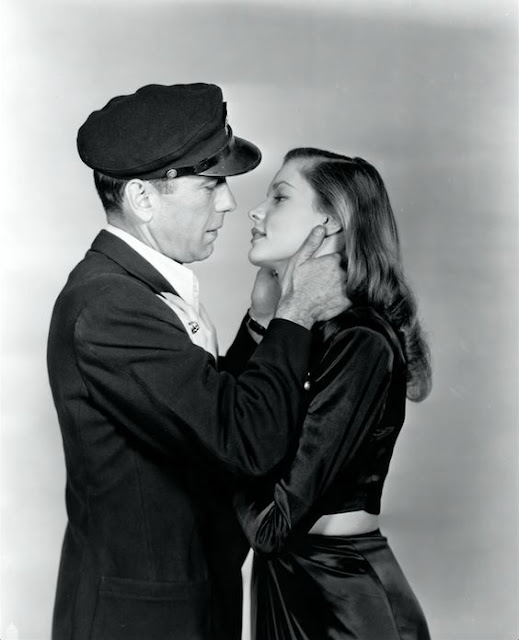 Such as a tall blonde** with a low voice and a sultry stare. Trust me, he'll only have eyes for her from that moment on.

Footnotes
*That beautiful European city is Lisbon.
**The last photo is of Humphrey Bogart and Lauren Bacall in To Have and Have Not (1944)


Casablanca will air at 11:30 am July 15 on TCM. Also streaming on FilmStruck and available on Blu-ray, DVD, and video on demand.