Meet the Cast of The Asphalt Jungle 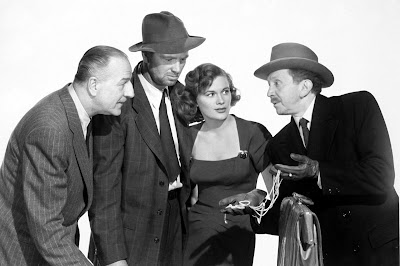 There are many great reasons to watch director John Huston's seminal film noir, The Asphalt Jungle (1950), including the incisive script, the atmospheric location shooting in Cincinnati, and the tense 15-minute robbery scene, but the film also has one of the most exceptional casts in the annals of film noir.

Huston's movies always featured great actors (see his first movie, The Maltese Falcon, for proof), but there's nothing in all of noir quite like the Midwestern gang of thieves that populate the mean streets -- or as MGM's publicity department had it, "the city under the city" --  of The Asphalt Jungle. Huston's spot-on casting gave Marilyn Monroe her break-out role and featured career-defining performances from Sterling Hayden, Sam Jaffe, and Louis Calhern. Also, Huston's focus on each member of the gang and their individual part in the robbery virtually invented the heist genre that would flourish in later films like The Killing (1956), The Italian Job (1969), and the Ocean's Eleven franchise. 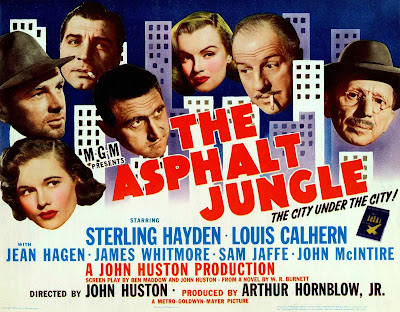 Now, thanks to a new 2K digital restoration from The Criterion Collection, you can experience the gritty thrills of The Asphalt Jungle as never before. With that in mind, here's a guide to the memorable gang of thieves, you'll encounter in the film. 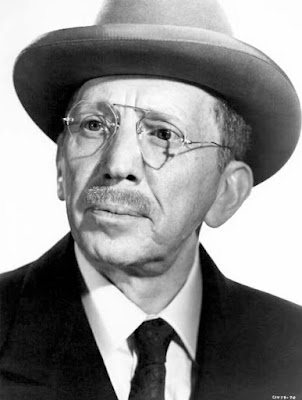 Title: The Brains.
Role: Plan the intricate robbery and choose the gang that will carry it out.
Played by: Veteran character actor Sam Jaffe in an Academy-Award-nominated performance.
Character traits: Genius-level intelligence; natty dresser; cigar connoisseur; prurient interest in young women; jukebox fan.
His plans for spending the loot: Move to Mexico and "chase pretty girls in the sunshine."
Quote: "Experience has taught me never to trust a poiceman. Just when you think one's all right, he turns legit." 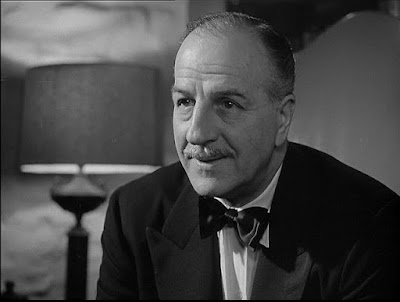 Title: The fence.
Role: Emmerich is a criminal defense attorney who will provide the funds for the heist and distribute the jewels after the robbery.
Played by: Louis Calhern in a performance of Shakespearean complexity.
Character traits: smooth talker; expert liar; inattentive husband; prurient interest in the much younger Angela Phinlay (Monroe).
Plan for spending the loot: He doesn't say specifically, but they probably involve the comely Miss Phinlay.
Quote: Refers to crime as "a left-handed form of human endeavor." 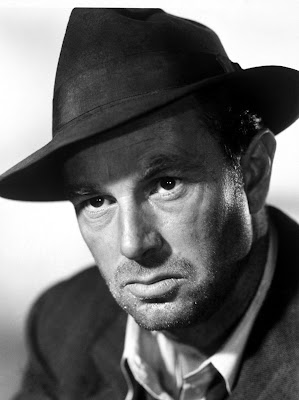 Title: The hooligan.
Role: This brawny Kentucky farm boy will provide the muscle if the gang gets into trouble with the cops.
Played by: Sterling Hayden in his personal favorite among his own film roles.
Character traits: Suspicious of outsiders; ignores his slavishly devoted girlfriend (Jean Hagen); likes to daydream about horses; hates doctors.
Plan for spending the loot: Restore his family's horse farm to its former glory.
Quote: Variations on the phrase, "Don't bone me." 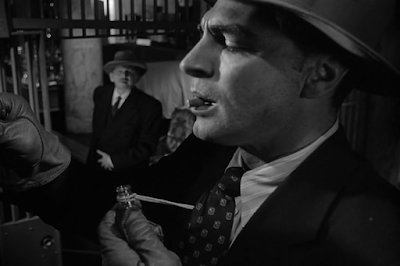 Title: Box man.
Role: Open the safe and get the jewels out without being detected by police.
Played by: Anthony Caruso, later a frequent guest star on fifties and sixties TV shows like Gunsmoke, Star Trek, and Get Smart.
Character traits: Devout Catholic; family man; talent for making home-brewed nitroglycerin; nervous around cops.
Plans for spending the loot: Provide a better life for his wife and young child.
Quote: "If you want fresh air, don't look for it in this town." 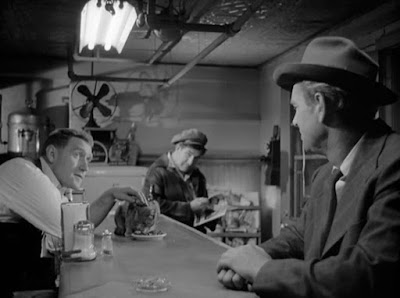 Title: Driver.
Role: This greasy spoon owner will drive the getaway car and keep his mouth shut about it afterwards.
Played by: Prolific actor James Whitmore. He won Emmy, Tony, and Golden Globe awards for his stellar work, but you might also remember him as the Miracle-Gro pitchman.
Character traits: Suffers from scoliosis; extreme loyalty to his friends; hair-trigger temper; cat lover.
Plans for spending the loot: He never really says, but he'll probably buy more food for the many stray cats he feeds.
Quote: To a truck driver who threatens to run over one of his beloved felines, "If I ever see you running over a cat, I'll kick your teeth out." 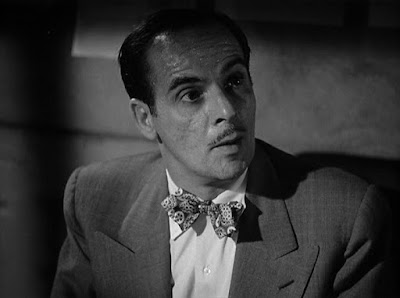 Title: The money man.
Role: This bookie will provide the upfront money for the heist and give the gang a place to hide out.
Played by: Noir staple Marc Lawrence.
Character traits: Bourbon connoisseur; bow-tie wearer; nervous around cops; extreme sweating, especially around police officers and/or money.
Plans for spending the loot: Get all of the money back that the devious Emmerich "borrowed" from him.
Quote: "Here's to the drink habit. It's the only one I got that don't get me into any trouble."

The Asphalt Jungle is available on DVD and Blu ray from The Criterion Collection. It is also available on video on demand.