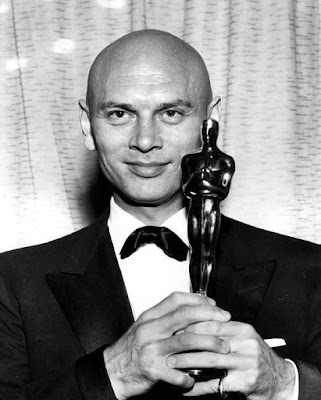 Today, I'm taking an in-depth look at the 1956 Academy Awards for best actor. Yul Brynner won the Oscar for playing the King of Siam in The King and I (1956).

This article is part of the Fifth Annual 31 Days of Oscar blogathon hosted by Paula's Cinema Club,  Once Upon a Screen, and Outspoken & Freckled.

By any standards, the Academy Awards for 1956 were one of Oscar's oddest years. The fluffy confection, Around the World in 80 Days, won best picture over heavyweight contenders, like Giant and The Ten Commandments, Ingrid Bergman made her Hollywood comeback with a win for Anastasia, and Anthony Quinn beat out complex performances from Anthony Perkins, Robert Stack, and Don Murray for his eight-minute role as Paul Gauguin in the Vincent Van Gogh biopic, Lust for Life. 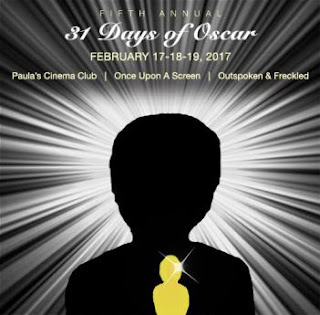 The best actor race doesn't get  as much press as some of the other categories, but the five actors who received nominations still make up an intriguing quintet. Yul Brynner took home the golden statuette for his star-making performance in The King and I, but the category also included career-defining roles from Kirk Douglas and Laurence Olivier, Rock Hudson's only nomination, and James Dean's second posthumous best actor nod. The clip below shows a handsome Brynner receiving his award from Anna Magnani (two thumbs up for his short and sweet speech and perfectly fitted tuxedo).


With that in mind, here's a brief rundown of each nominee, and a poll where you can vote for your favorite. 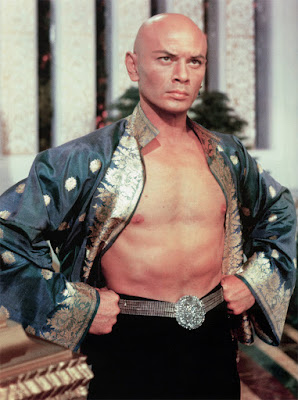 The Russian-born Brynner was a moderately successful Broadway actor when he landed the role of the autocratic King of Siam in Richard Rodgers and Oscar Hammerstein II's musical about the king's relationship with an English schoolteacher (Gertrude Lawrence on Broadway; Deborah Kerr on film). He played the role a record 4,625 times, including in the lavish 20th Century Fox film version that earned him his only Oscar nomination and win.

Brynner wasn't expected to win -- you can tell that by how far he had to walk to the podium -- and there was some grousing in the press after his surprise victory, but Brynner's performance, and by extension his Oscar, became inextricably tied with his status as one of old Hollywood most unusual sex symbols. Brynner's win can also be thought of as a nod to his extraordinary body of work in 1956; in fact, it's safe to say that no Hollywood actor had a better year than Brynner. In addition to The King and I, he ably supported Bergman in Anastasia, and gave the best performance in the Biblical epic, The Ten Commandments. DVD and video on demand.

Kirk Douglas as Vincent Van Gogh in Lust for Life 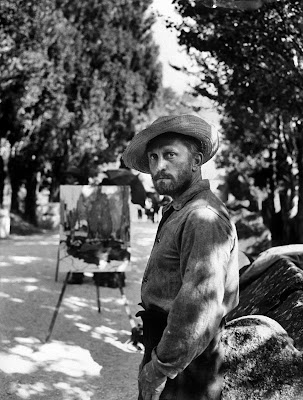 Douglas was the pre-ceremony favorite for his intense portrayal of Dutch painter Vincent Van Gogh, but he left the Oscars empty-handed after receiving his third and last nomination (Douglas received an honorary Oscar in 1996). Although Brynner commands the screen in The King and I, playing the tortured artist was Douglas' best chance at an Oscar, and it's hard not to feel disappointed that he didn't take home the trophy for a performance for which he gave every ounce of his being. 12:15 a.m. May 6 on TCM. DVD; video on demand. 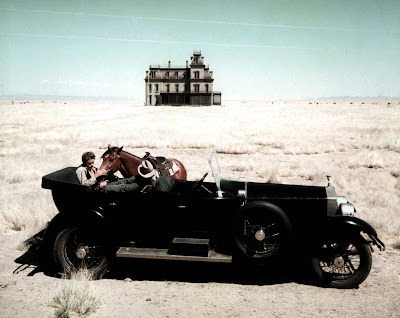 The Indiana-born actor had already been dead 16 months when he earned his second consecutive best actor nod for playing handyman-turned-millionaire Jett Rink. Dean certainly knew how to steal a scene -- in fact, he walks off with the middle section of the movie through lasso tricks alone -- but, in truth, Giant is the weakest role in the actor's all too short career. He and director George Stevens didn't get along, which hampered Dean's method style of acting, and he is frankly quite bad in the final third of the movie when he has to play a much older version of his character. DVD; video on demand. 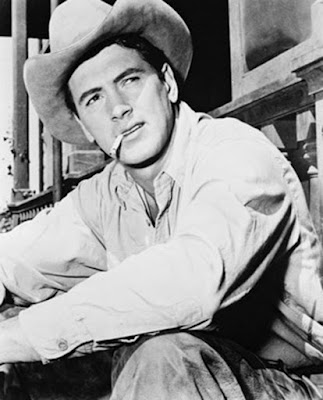 Hudson, who received his only nomination for playing the patriarch of a Texas cattle family, never had Dean's showy method stylings, but he gives a solid performance that is perhaps the best in the film. Bick begins the Giant as a callous, hot-headed young man, but as the movie progresses Hudson's performance deepens. He is especially effective in the final third of the film when he confronts racism that is directed at his Mexican-American daughter in law (Elsa Cardenas).

Laurence Olivier as the title character in Richard III 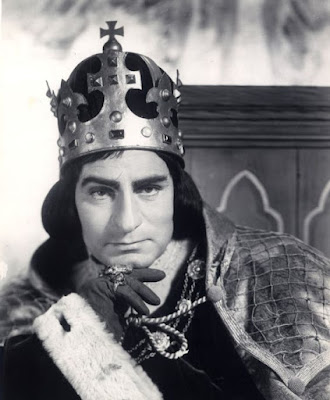 Olivier received his sixth of 10 best actor nominations -- he won for Hamlet (1948) --  for his role as one of playwright William Shakespeare's most dastardly villains. Just like The King and I, Richard III was a screen adaptation of a much-celebrated stage hit, and Olivier is at his best playing the menacing, but still charismatic medieval king. The performance is full of Olivier's trademark theatrical flourishes: Despite suffering from spinal curvature and a terrible hairdo, Richard swings off of a bell tower likes he's Douglas Fairbanks and seduces women like he's Rudolph Valentino, but it is also an extremely effective screen performance. Olivier as Richard speaks directly into the camera several times, making the audience co-conspirators in his murderous plots. Blu ray; DVD; video on demand.