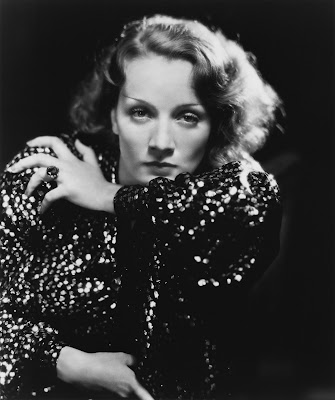 
TCM is celebrating the career of Marlene Dietrich with 11 movies on Aug. 22.  Here's what you need to know about this actress who dedicated herself to helping the United States during World War II. FYI: TCM sometimes changes the air times and /or movies, so you can go to www.tcm.com to check the updated schedule.

Died: May 6, 1992, in Paris. She is buried in the Stadtischer Friedhof III cemetery in Berlin.

AKA: Dietrich was born Marie Magdalene, but she changed her name to Marlene when she was 11 years old.

Academy Awards: Dietrich was nominated for a best actress Oscar for Morocco (1930).

Brief bio: Dietrich grew up in the Berlin suburbs as the daughter of a police lieutenant and his wealthy wife. Dietrich began working in the Berlin theater as a chorus girl in the 1920's, but she made a much bigger impact in German cinema. She became an international sensation after playing the seductive Lola Lola in The Blue Angel (1930), and soon Dietrich got a lucrative contract with Paramount Pictures where she made several wildly popular films with director Josef von Sternberg that made her  a top box-office draw. Dietrich's star waned in the late 1930's because of changing tastes and the rise of the production code, but she made a comeback by spoofing her image in the comic Western, Destry Rides Again (1939). Dietrich was strongly opposed to the Nazi party, and she worked tirelessly to help the United States during World War II, first by selling war bonds and then by entertaining the troops who were fighting overseas. Dietrich continued her career after the war, appearing in prestigious dramas like Judgment at Nuremberg (1961) and Witness For the Prosecution (1958). Dietrich also toured the world with a popular cabaret act until her retirement in 1975.

My Summer Under the Stars top three:
1.The Garden of Allah (1936), airing at 11:15 a.m., is one of the first Technicolor movies. Dietrich looks gorgeous while playing a beautiful woman who lures a monk (Charles Boyer) away from his celibate life.
2. Stage Fright, airing at 2:45 p.m., is an underrated Hitchcock film that doesn't get revived as much as it should. Dietrich is superb in this twisty tale of a popular actress who may have killed her husband.
3. Shanghai Express (1932), airing at 10:15 p.m., is one of my favorite movies. Billed as "Grand Hotel" on wheels, it features Dietrich slinking around a train while playing beautiful temptress "Shanghai" Lily.

A great movie not featured during Summer Under the Stars: The Scarlet Empress (1934) stars Dietrich as the Russian Empress Catherine the Great. In my opinion, this is the best collaboration between Dietrich and von Sternberg, featuring great performances and stunning black and white cinematography. 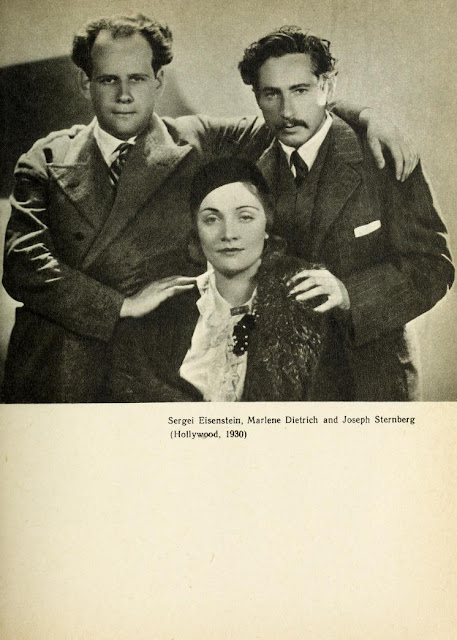