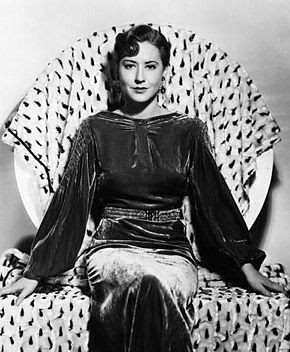 
TCM is celebrating the career of Mae Clarke with 16 movies on Aug. 20.  Here's what you need to know about one of the most popular actresses of the 1930's. FYI: TCM sometimes changes the air times and /or movies, so you can go to www.tcm.com to check the updated schedule.

Died: April 29, 1992, in Woodland Hills, Calif. She is buried in the Pierce Brothers Valhalla Memorial Park in North Hollywood.

Brief bio: Clarke's father was a professional musician, and she grew up in Altantic City N.J. surrounded by show business people and movies (her father often worked as an organist at the local movie house). Clarke began performing on vaudeville when she was young, and by age 14 she worked her way up to New York City where she appeared in nightclubs, burlesque, and the legitimate theater. Clarke traveled to Hollywood in 1929, and she quickly earned great acclaim for her roles in The Front Page (1931) and Waterloo Bridge (1931). Those successes led to a great string of films from 1931-1933 that included gangster movies (The Public Enemy with James Cagney) comedies (Three Wise Girls with Jean Harlow) and horror (Frankenstein). Clarke's breakneck film making pace took a toll on her health and she was involved in a serious car accident in March 1933. Clarke returned to the screen in 1936, but she mostly appeared in B movies. She did resurface on television in the 1950's in guest appearances on shows like Perry Mason and The Loretta Young Show.

Fun fact: Barbara Stanwyck and Clarke met while they were both teenagers working in New York and they became lifelong friends.

My Summer Under the Stars top three:
1. The 1940 version of Waterloo Bridge featuring Vivien Leigh is one of my favorite movies, but the 1931 version starring Clarke is equally as good. It's airing at 8 p.m.
2.  The great character actress Edna May Oliver made a series of mystery movies as the amateur sleuth Hildegarde Withers in the early 1930's. The Penguin Pool Murder, airing at midnight, is one of the best, featuring Clarke as a young woman accused of murder.
3. Clarke made several films with James Cagney. My favorite is Lady Killer, airing at 1:15 a.m., about a gangster and his moll who take Hollywood by storm.

A great movie not featured during Summer Under the Stars: Three Wise Girls (1932), co-starring Jean Harlow and Marie Prevost, is a drama about three young working women who are trying to find love in New York City. 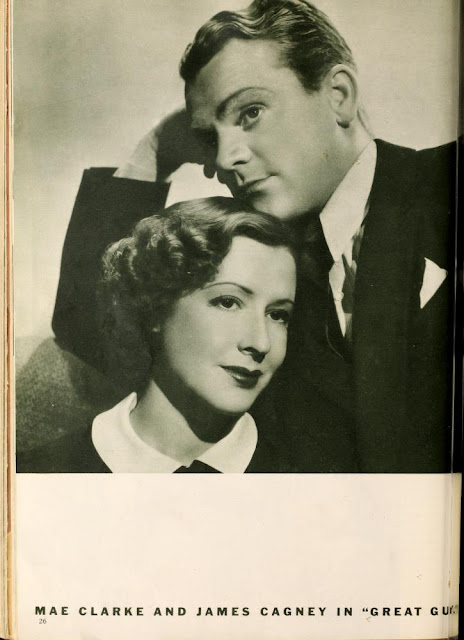 Old Hollywood GIF: Boris Karloff is in hot pursuit of Clarke in Frankenstein. Courtesy of giphy.com.